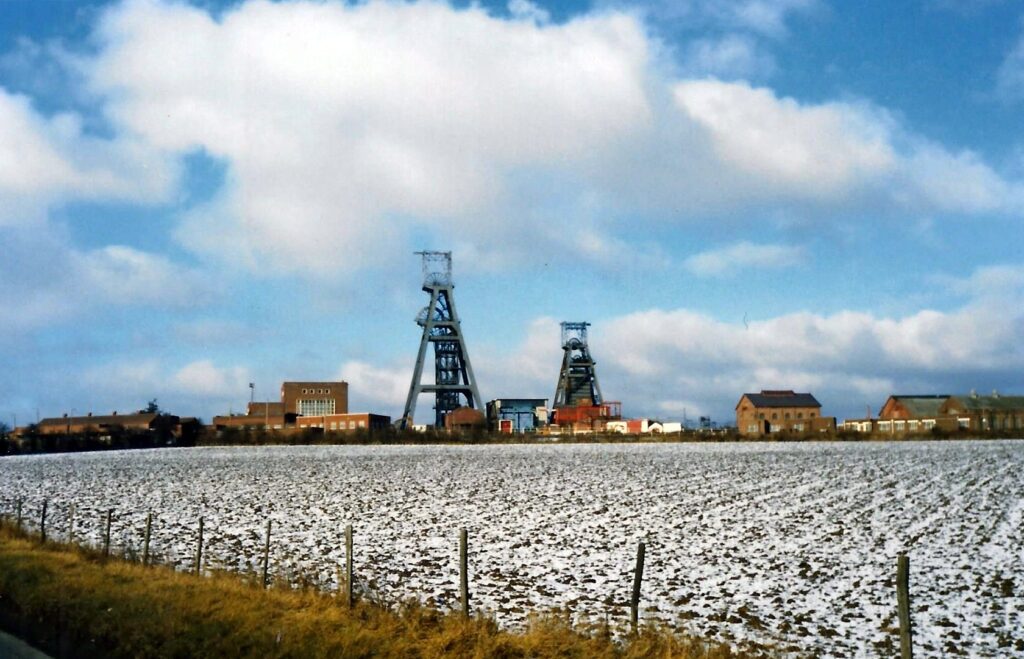 807 Cuthred, King of Kent, sold to his minister Aethelnoth, lands in the place called Heyghe Thorne.

824 Archbishop Wulfred gave the estate to the monks of Christchurch Priory.

1066 Before the Norman Conquest the lands were in the possession of Badlesmere.

1345 The lands were conveyed to John de Goldsborough

1600 Transfer of lands were made to William Wither

1649 Lands were passed onto Mr. John Brett and later inherited through by marriage to Mr. John Wilkes

1765 First mention of a school at Eythorne

1892 A permanent school was opened in Upper Eythorne

1907 A second shaft was sunk at the East Kent Colliery, which was called the ‘Gabrielle Pit’

1910 A third shaft was sunk at the East Kent Colliery, which was called the ‘Rowena Pit’

1911 The first 32 houses were built at Elvington

1927 A further 230 houses were finished being built at Elvington

1928 Opening of the Elvington Chapel on Milner Road

1930 The Bath House is opened at Tilmanstone Colliery by Member of Parliament, Mr. E. Shinwell

1987 Demolition of headgears and buildings at Tilmanstone Colliery begins